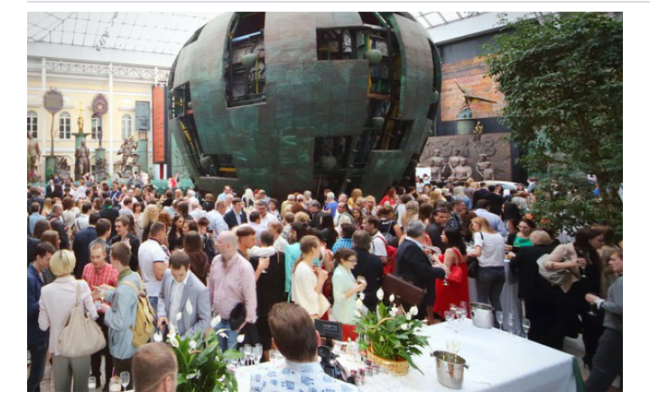 We have been reading around and gathering valuable information so you don’t have to. Wanna say thanks, well, you are welcome then 🙂

Every entrepreneur knows this feeling: A stack of business cards on the desk collected from networking events past triggers a sharp pain in recalling all those evenings spent shakes hands and nodding the head.

In recent years, networking events have become rather mechanical and rote: An entrepreneur shows up, grabs a drink, shakes some hands and hands out business cards as if they were going out of style. So now when someone suggests, “Hey, let’s go to X networking event,” we take a deep breath before agreeing to go.

Anyone else feel this way?

Chris Herbert and Christian Smith have attended their fair share of events, from hackathons to trade shows, and along the way have come up with the following few tried and true tips that have proved worthwhile no matter the occasion. Check them below.

1. Be the belle of the ball. By the end of the evening, be known as the person who owns the event. And what has this person been doing? Definitely not sheepishly hanging out in a corner with the buddies he showed up with.

Instead of diving in head first, start off small with a personal introduction, inquiring of someone how his (or her) day is going and wishing that person well when moving on to the next cluster of folks. By slowly working his way around the room, an individual can warm up to talking to strangers and benefit from the mere exposure effect the psychological phenomenon by which people develop a preference for things because they are familiar with them.

2. Conduct an orchestra. It’s crucial to be inclusive when speaking to a group of people. Don’t exclude others standing nearby: Include them; there’s enough conversation to go around. Speaking to the entire group creates a fun vibe whereby people are more relaxed and one person isn’t on the hook for keeping the conversation going. Anyone can chime in when he or she desires to, at the moment something interesting to say comes to mind. This is why group outings, such as camping and bar hopping, are so much fun.

3. Be unique. At most events that they have attended, several people were pitching their product or company to anyone who would listen. But don’t be like those individuals. Nobody really wants to hear what people have to say before knowing more about them. Get the other person talking and then there will be more organic ways to relate, connect, voice opinions and ultimately assist that individual in reaching goals.

4. Aim for great interactions. Chris once attended a networking event and spoke to just one person the whole evening. Just having one conversation seemed a bit like a failure even though it had been a great one but little did he know that that individual was a connector. He soon invited them to a private venture-capital mixer and introduced them to everyone they would ever want to meet. How great right?!!

So, the big focus should be on having a few great interactions rather than a lot of so-so ones because forging genuine relationships means the people involved are more able and willing to make introductions at a later date.

5. Follow up. After a networking event everyone ends up with that stack of business cards, but what should be done after having these great conversations and making these connections? The key to good networking is the follow-up. Create a plan of action by using a good customer-relationship marketing tool such as Intercom.io, HighRise or MailChimp.

Just remember that networking need not be a hassle. Imagine networking as the act of gathering with potential friends not previously met. How fun is that?

And don’t go through a networking event always looking for someone who can provide help: Those who don’t look for help always get it. Do a good deed and help someone else first. It just might turn out to be a future Silicon Valley millionaire.

Whoooosh…great tips isn’t it?! Thanks much to Chris and Christian.